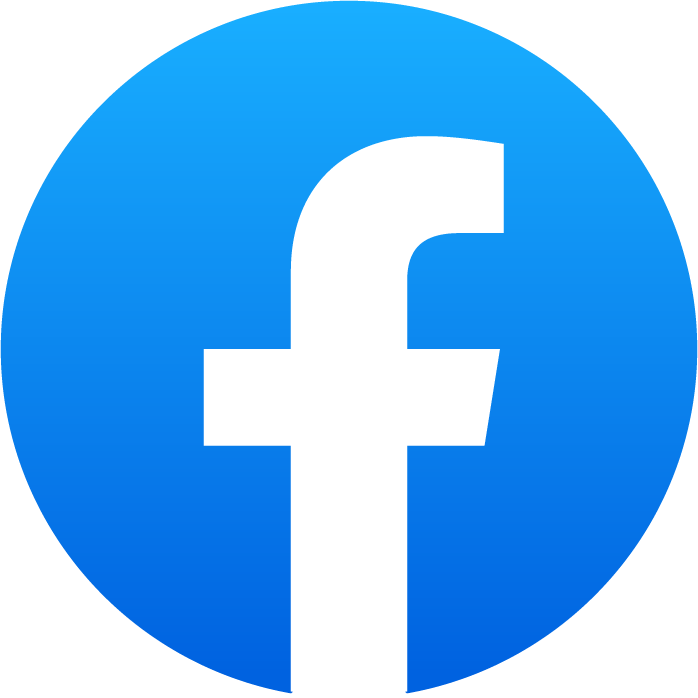 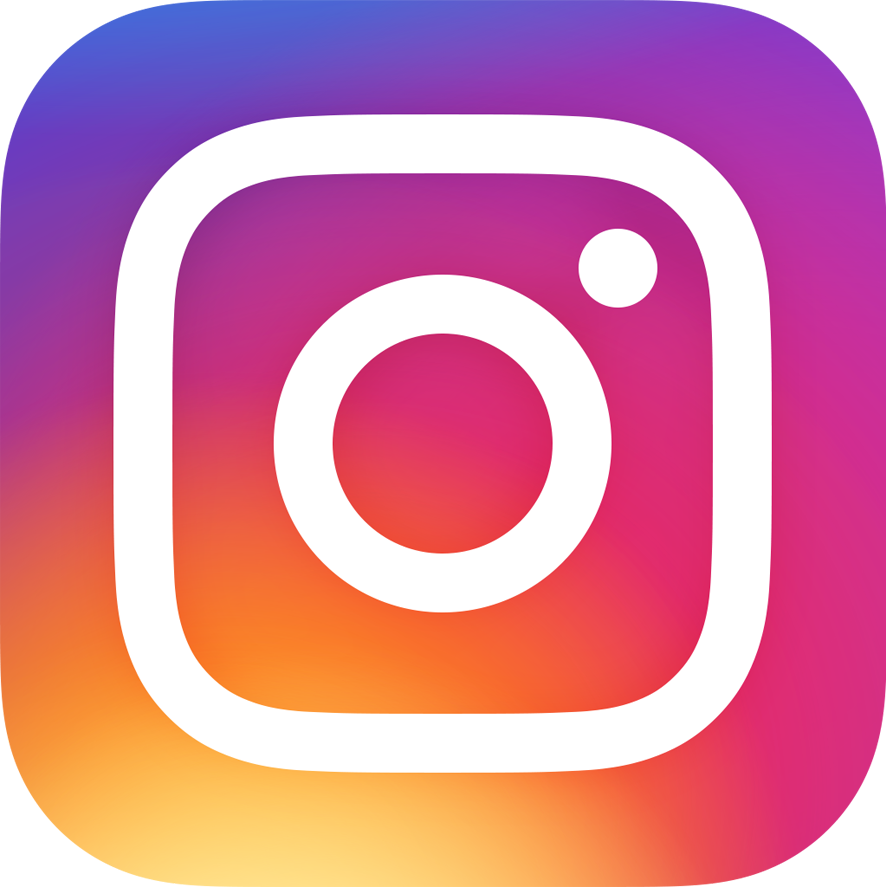 In the prefatory letter to Catherine Parr, Elizabeth writes:

knowing also that pusillanimity and idleness are most repugnant unto a reasonable creature and that… even as an instrument of iron… waxeth soon rusty unless it be continually occupied, even so shall the wit of a man, or woman wax dull and unapt… unless it be always occupied upon some manner of study.

Please note the phrase “the wit of a man, or woman”, with which Elizabeth links male and female minds and puts them on the same level.
In her rendering of lines 195-7, she changes the original text: talking about the relationship between the soul and Jesus, Marguerite de Navarre writes:

That is, the soul, seeing that Christ is called man, calls itself Christ’s sister and calls Christ its brother.
The line by Marguerite de Navarre shows a clear caesura (se dit sa soeur // et frère elle le nomme), but Elizabeth deletes it and renders the line so as to change its meaning, writing:

we [i.e., not the soul alone, but the whole community of believers] seeing him to be called man, do call him sister and brother.

In Elizabeth’s translation, Jesus is at the same time a brother and a sister, thus suggesting a sort of androgynous godhead.
In one case, she changes pere for mere:

In another case, she erases the line that contains the word pere: she translates lines 581-2 (“Si pere a eu de son enfant merci / Si mere a eu de son enfant souci”) as “If any mother hath taken any care for her son”, thus stressing the female quality of God and shifting from a patriarchal view of the religious world to a matriarchal one.
This is relevant for the theme which lies throughout Marguerite de Navarre’s poem: the kinship which unites God and Jesus to man, a kinship presented by using the language of paradox, in that Jesus and the Christian soul are, mutually and at the same time, father and mother, husband and wife, son and daughter, brother and sister. Discussing the spiritual sonnets by the French nun Anne de Marquets, Gary Ferguson has proposed a definition that is useful here: la fémisisation de la dévotion in the 16th century; which particularly apparent in women writers.
This feminisation implies a wide usage of the semantic field of pregnancy and child-birth, which are pervasive themes in Marguerite de Navarre’s verse, in that the true Christian soul CONCEIVES and GIVES BIRTH to Jesus.
In sonnet 32, Anne de Marquets writes:

and some lines further:

And in Marguerite de Navarre (as translated by Elizabeth) we can read:

for I cannot perceive how I should conceive thee (ll. 262-63)
for after that I had conceived and brought thee forth (l. 419)
thou hast written in her heart (that is, in the heart of the soul) the roll of thy spirit and holy word, giving her true faith to receive it: which thing made her to conceive thy son… (ll. 181-84)

It’s interesting to remark how Elizabeth bends and twists the English language so as to make it accept what is proper to languages of Latin origin, the distinction between feminine and masculine nouns. In the third quote, the soul is referred to as she since in French l’ame is feminine; the same happens with other words, such as racine, foi, sensualité, amour, chose, for which Elizabeth uses the pronouns and possessive adjectives she and her, and with masculine names such as esprit, enfer, don, esprit and coeur – referred to with he, him, his.
At lines 1349-50, Elizabeth correctly translates: “the heart doth feel well that he has received too much of it, but he hath conceived such desire …”.
For Marguerite de Navarre and Elizabeth, pregnancy becomes thus both a male and a female possibility and, expressing this concept, Elizabeth herself gives birth to a new language, to an enriched and varied English, which can welcome and express the gendered subtleties of Marguerite de Navarre’s discourse.
It is not pointless to remember here that Marguerite de Navarre was a correspondent of Vittoria Colonna, a woman who demanded a spiritual reformation of the Catholic church and whose spiritual sonnets and poems are another mirror of a restless soul seeking the right response for her disquietude; and that she was an attentive listener of Bernardino Ochino’s preaching and a defender of him (and that some years later, in 1547, Elizabeth will translate one of Ochino’s speeches, Che cosa è Christo). In a letter dated 1540, Vittoria Colonna wrote to Marguerite de Navarre:

I’d like to stress the sentence ‘you must feel joy in having given birth to me in spirit’.
In another letter of the same year, Vittoria wrote:

Religion is thus a mirror where people can see reflected examples of virtue; moreover, in the same letter, we can read:

Faith gives birth to works of love. Replying to Vittoria, Marguerite de Navarre signs herself “vostra cugina e sorella e amica”; and this takes us back to the theme of spiritual kinship and to the fact that, in translating Marguerite de Navarre, Elizabeth fit herself into a larger network of women reading and writing and translating – of women dealing with issues of spirituality.
Going back to the image I started my discourse with, in one of her Comédies bibliques, Marguerite de Navarre presents the Virgin Mary in the desert and there she is offered (by three allegorical figures, Contemplation, Memoir and Consolation) three books she is invited to read and ponder over (the books of nature, the Old and the New Testament). In the troubled years in which Geneva became one of the bulwarks of Reformation, the former nun Marie Dentière wrote a letter to Marguerite de Navarre, asking asked for her support and claiming the right of women to be allowed to read the Bible, and to preach it, just as men were. Some decades later, in 1611, Aemylia Lanyer published the poem Salve Deus Rex Judeorum, and she will accompany it with eleven dedicatory letters and poems, all of which addressed to women – just as, in Italy, did Laura Battiferri with her paraphrase of the seven penitential psalms of David (1564), so as to create a circle of devout women who could share the same spiritual questioning and quest.
To conclude, the image of the Virgin Mary reading and pondering over the Holy Scriptures overlaps the images of other women similarly reading and pondering; among them, Marguerite de Navarre, Vittoria Colonna, Marie Dentière, Anne de Marquets, Laura Battiferri, Aemylia Lanyer – and princess Elizabeth, future queen of England.